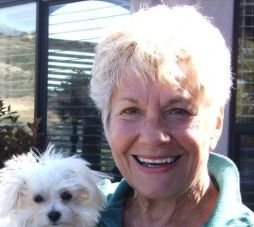 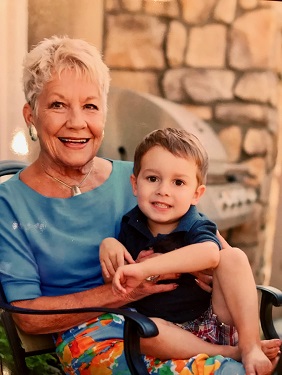 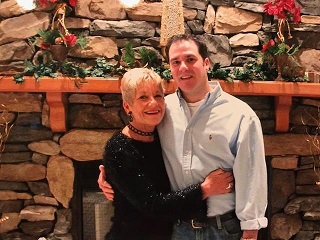 She  was born on June 26, 1943 in Kenosha Wisconsin to the late Vito Thaddeus Bagdonas and Julia Grabransky.

She was educated in the schools of Kenosha graduating from Mary D. Bradford in 1961

Sue is survived by her son Gregory Martin of Fairfax, Va