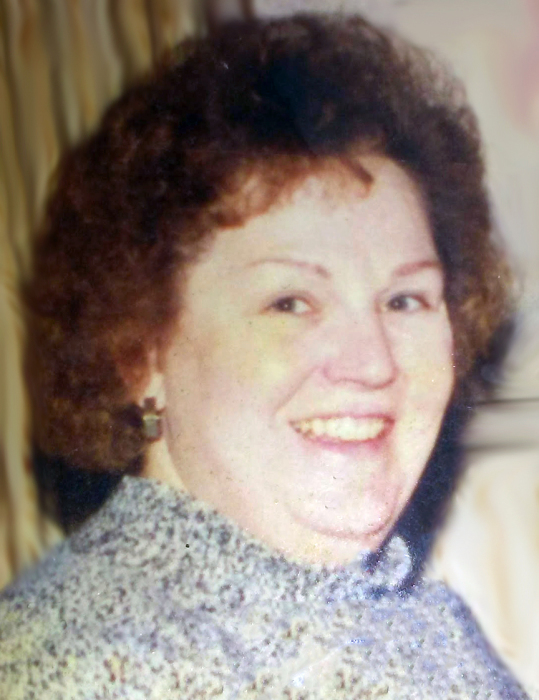 Kathleen Claire Armato, 76, passed away on Saturday afternoon, January 4, 2020 at Memorial Hospital in South Bend, IN. She was born on May 18, 1943 in Kenosha, WI, to Joseph and Clara (Dreifke) Loef, both of whom preceded her in death.

Kathleen is survived by daughter, Cheryl (Jim) Taylor of Mishawaka, IN; son, Timothy (Sheryl) Farley of South Bend; step-daughters, Chris Ann Knight of Illinois, and Gena (Mark) Wagner of Louisville, KY; step-sons, Scott Armato of Louisville, and Mark Armato of Rockford, IL; six grandchildren; and three great-grandchildren. In addition to her parents and husband, Kathleen was preceded in death by her sister Marilyn Morelli, and her brother, Denny J. Loef.

Kathleen was employed at Ace Hardware for twenty years doing clerical and payroll work, from which she retired in 2004.

Graveside services and interment of ashes will be held at 11:00am on Friday, January 10, 2020 at Southlawn Cemetery in South Bend, IN. Palmer Funeral Home—Hickey Chapel is assisting the family with arrangements.

Online condolences may be left for the Armato family at www.palmerfuneralhomes.com.