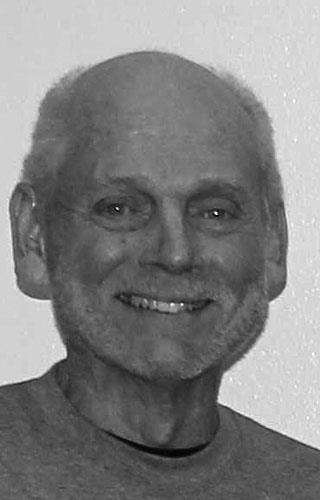 Pete owned and operated Pfeiffer Sales and Service for many years. Pete's passion was repairing and selling old Ford tractors. He was a nationwide expert, and hobbyists from throughout the country referred to him for advice and support. He enjoyed snowmobiling, deer hunting, and spending time with his family, friends, especially his grandchildren. His retirement was busy helping out with his son Brad's trailer business.