Updates to Henry's profile since your last visit are highlighted in yellow. 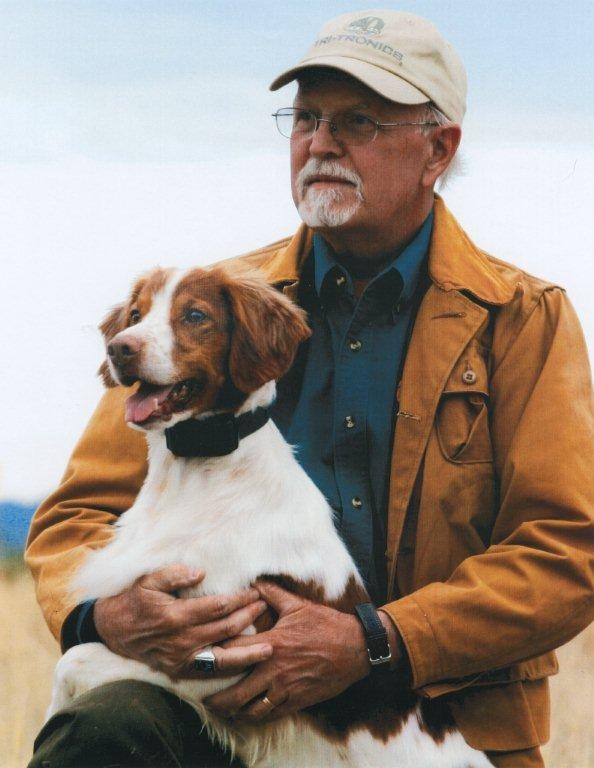 Hi Jackie. Happy Birthday. Hope you're having a great day with friends and family. It's hard to believe another year has passed. Just think, next year we hit the BIG 80. Hope you're doing well. Stay safe.