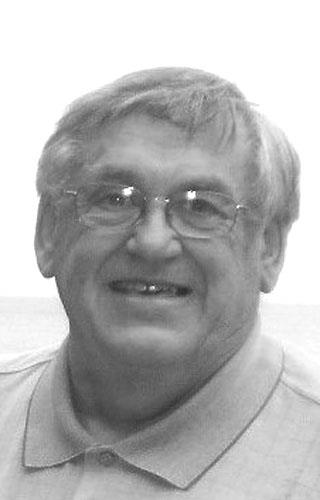 Patrick graduated from Mary D Bradford High School and Gateway Technical College where he received his degree and later became an instructor. Patrick worked at J.I. Case for 50 years as a Project Engineer, there he received 8 patents and was inducted into the Inventors Hall of Fame at the Smithsonian in Washington, D.C. in 1981. For 5 years he was the Chairman of SAE Hydraulics and authored many major magazine articles. Patrick formally retired in 2001 but continued his career as a consultant. Over the next decade, Patrick, and his contagious laugh, travelled throughout North America, along with his wife Joyce. During their travels he loved to share stories and spared no expense. He was a "good boy", who always followed the rules and expected everyone else to as well.

Patrick was a prominent lifetime member of St. Mark the Evangelist Catholic Church, holding many leadership positions.  Amongst other contributions, he was the festival Chairman for 10 years and, of recent, proudly served as the liaison for the Latin American Community Center.

Patrick was preceded in death by his parents, Walter and Florence, his brother Thomas Lourigan of Atlanta, GA and his sister MaryAnn Young.  Also preceding him in death were his first wife Nancy (Betz) Lourigan, his stepson Paul Kutzke and his dear friend Jan.

Patrick's family would like to thank Hospice Alliance, family and friends, as well as his caregiver, Terry Knight, for the compassionate care they all showed him during his journey. A mass of celebration will be held on Saturday March 14th, at 11am at St. Mark Catholic Church (7117-14th Avenue). Visitation on Saturday at the church from 10am until the time of mass.

A private memorial will take place at a later date at All Saints Catholic Cemetery.