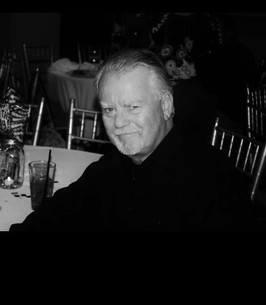 George R. Siver, 78, passed away peacefully, surrounded and held by his loving family on Wednesday, February 24,2021.
He was the son of the late Donald and Margaret (Clarke) Siver Sr.
George spent most of his career as a car auto mechanic His last 10 years he spent working for Finishmaster where we was part of the delivery team. He enjoyed it because George was a “people person” always liked to meet knew people and have conversations. George was a member of many clubs throughout the Pottstown area. He belonged to the Holy Name Society Club, St. Gabriel’s Lodge, Pottstown Car Club; where he won 18 trophies. George was also a member of AA of the Pottstown Area where he was a well-respected mentor and sponsor. George had a variety of hobbies but the one he was most passionate about were cars. He enjoyed golfing, was a master wood worker and was known for his charcoal sketching. Later in life George become a Eucharistic Minister. George had advise he would always like to share with people “how important it is to have good self-esteem and not to look for it in others.”