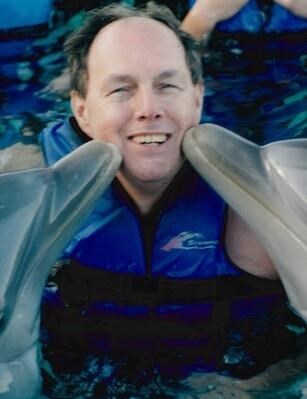 Oconomowoc - Charles "Chuck" Tuff of Oconomowoc, age 78, passed away on Thursday, February 18, 2021 at Angels Grace Hospice. Having had many great accomplishments in his life, one of the most notable time in his life being his ability to fight this battle of Alzheimer's, in the most courageous manor. Chuck served in the U.S. Army for 4 ½ years, as a Captain. Having survived being shot down in Vietnam, coming home, going back to college and facing two more years of school, he attacked his future by finishing his education with honors. On his path to the future, he started out as a CPA for Modine Manufacturing in Racine, which led to his coming to Oconomowoc in 1974, working for Sentry Equipment as a Controller, and soon became President there. Finally, he took over and became Owner and President of Heinn-Chapman Corp. in Milwaukee for 17 years. While managing his career and private life, he was married in 1965 to Sandra Tuff, and they had three children, Rory Tuff, Veronique Swofford and Rhett Tuff. He became Gramps to Ashley (Danny) Vuk, Jacob Swofford, Kelly Swofford, Michael Tuff, Carolyn Tuff and Hannah Tuff. While being proud of his entire family, he also enjoyed being Great-Gramps to Zoey Vuk, Willow Vuk and River Vuk.